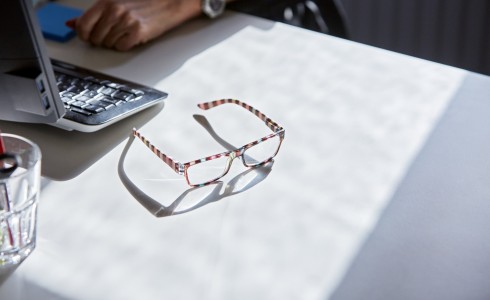 A major survey of over 1000 lawyers has revealed that the impact of the pandemic will be felt for years to come, as firms reorganise themselves to meet the needs of the future workplace.

Bygott Biggs, the legal recruitment specialists with an established presence across Nottingham, Birmingham, Leeds and Manchester, conducted their annual survey to gain insight from lawyers across a range of levels of qualification working both in private practice and in-house legal teams. The response was evenly balanced with just under a half of respondents being in senior / leadership positions and just over a half being fee earners.

The “Workplace of the Future Survey” examined attitudes to home and flexible working,  as well as what was being missed about the office environment and the offering that lawyers now hope and expect to receive from their employers when the “new normal” returns.

“We were actually planning to run a similar survey prior to the pandemic, as these questions have been at the forefront of candidates and employers’ minds for a while now but recent events have brought the issues into sharp focus.

“Interestingly, a solid 60% said that they missed being in the office, with very few (9%) actively saying they did not. This was also reflected in the specifics of what they missed, largely their colleagues (47%) and the “buzz” of being in the office (25%) but it is also worth noting that nearly a third missed having the defined workspace outside of the home.”

Having asked for reflections on the past year, respondents then aired their views on what they wanted going forwards, which should influence the strategic focus for firms according to Biggs:

“Prior to the pandemic, we’d all been getting used to working more flexibly, even in the legal profession which is often seen to be more traditional in its outlook. We’ve certainly been hearing the historic career call for partnership lessening in favour of work/life balance for a few years now.

“An overwhelming 96% of our respondents believe that an element of remote/home working is now a critical option for employers to offer, with 75% wanting at least a hybrid approach to  working from home or the office.

As ever in life, things come down to choices and that is now in ever sharper focus when it comes to attracting and retaining talented people within any organisation. The law firms which will not only survive but thrive in the future will need to ensure that they provide just that.” 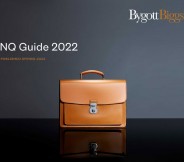 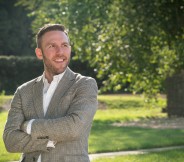 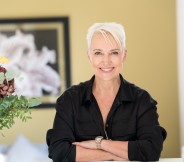 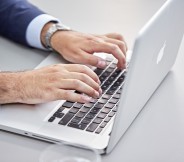 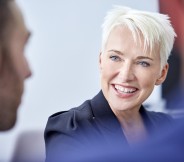 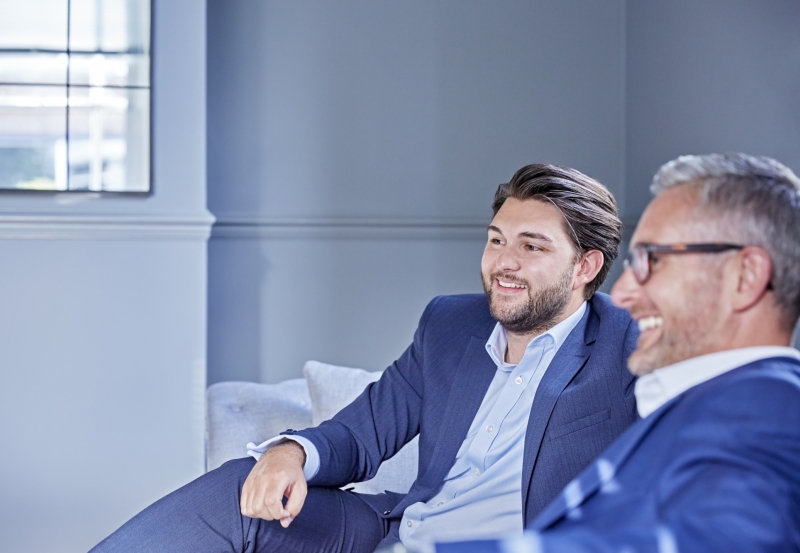